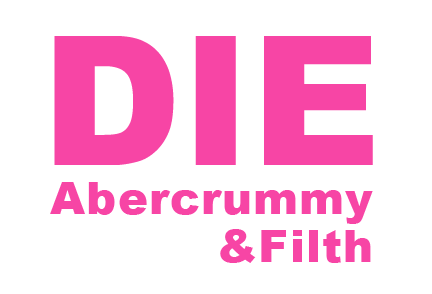 Okay, so if you haven’t heard, Abercrombie & Fitch clothing is made of human assholes and excrement. Yes, you heard me right! Abercrombie & Fitch, who defended their NO PLUS SIZES policy by saying that they didn’t want uncool and fat people sporting their brand, is now going to carry some plus size clothing and accessories, because their stock has tanked. Let me just say to Abercrombie & Fitch, YOU CAN SUCK IT! I hope your company dies in the stinking ball of hate from which it was formed. Sure, there are other companies that also discriminate against fat people, but Abercrummy & Filth was very vocal about their hatred of us fatties and how we are not good enough to don their crappy wares. I would, of course, love to see all of the clothing companies that don’t include fatties in their agenda wiped off the planet, but I will settle first for the much belated death of Abercrummy & Filth. 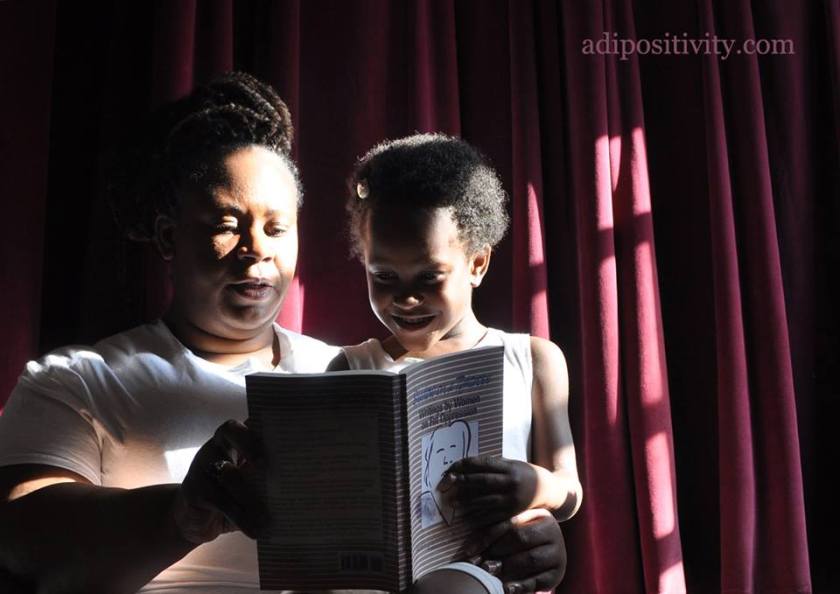 Kaweria (mom) and Nayeli (daughter) reading “Shadow on a Tightrope”

This year is the 30th anniversary of the publishing of Shadow on a Tightrope by Aunt Lute Books, and there is a blog carnival this week for the book! I am so happy to be participating. I can’t think of a lot of books that have changed my life, but I would say that this one has. I was about 19 years old when I first picked up SOAT. I was bulimic and fat, and had always been told that being fat was the worst thing in the world to be. In high school I had starved myself down to a “normal” weight, but I gained back some of the weight by the time I was 19 when I was trying to starve myself again. I remember being in Seattle at Bailey Coy Books (now out of business) where I found the book, and later reading the book during my lunch break at the University Bookstore where I worked for a short time. I could not believe what I was reading! For one thing, there were these other fat people out there! Who knew?!? And some of them had endured horrendous surgeries that I didn’t know existed back then (which are all too common now). AND then they were saying that fatness wasn’t the horrid devil wrapped in bacon strips that I had always been told it was! WHAT?!? Did I read that correctly? I didn’t know it at the time, but the book forever changed my outlook on fat and fat activism. Maybe not all at once, but it all stayed with me. It found a little space in my brain, and when everyone else and all of society screamed at me to be thin I remembered the words in SOAT. I remembered (for once) that this experience of being fat was not something I had to do alone, and even though I didn’t stop the bulimia for years, and hated myself for being fat a lot, the messages from SOAT were there working their magic. And, I really think it was like magic that these words in a book could so profoundly alter my view of the world. Years later I stopped the bulimia, and I now consider myself to be a fat activist of sorts, and SOAT is still helping me to figure out how to live with my body and how to live with a world that hates my body. I am forever indebted to Aunt Lute and all of the people who put the book together. I hope that this book can get in the hands of more fat people just so they know that it doesn’t have to be like this, they don’t have to hate themselves, and they aren’t alone.

Basically, this term has been coined in protest to Rick Warren, a cowering homophobe, having been invited to speak at the presidential inauguration. For more background on the coinage of this term, see this link and scroll to the bottom.

I hope that you will help by making this term popular! Enjoy! :) hehe 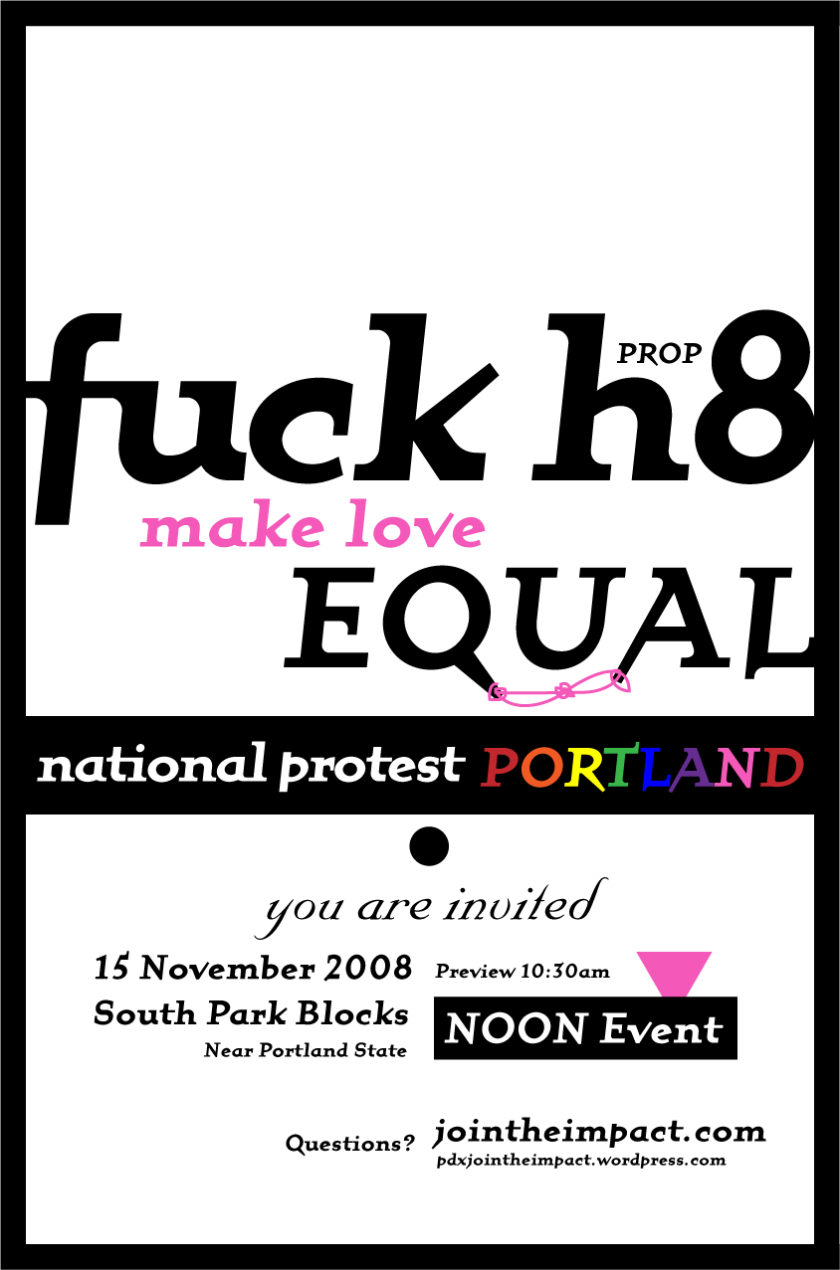 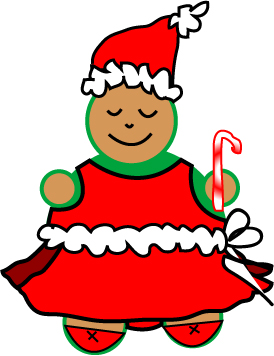 Well, it is that time of year: the holidays. I know that for people with eating disorders this can seem like the most terrible time of year. Whether you are facing holiday get-togethers with family, friends or co-workers or are just tempted by the food that is normally around, there is no doubt about it: if you have food issues these times will be hard. The thing I want to say about this is

END_OF_DOCUMENT_TOKEN_TO_BE_REPLACED

Okay, seriously, if I hear ONE more person tell me that

END_OF_DOCUMENT_TOKEN_TO_BE_REPLACED

Well, you can’t see me, but I decided to write this body narrative completely naked except for the computer that is attached to my fingers! Let me tell you why I’m writing this naked. Am I a nudist? No, absolutely not. I really like to wear clothes most of the time. I just wanted to say a little something about being naked, and I thought the best way to do that would to actually be naked while I’m writing this…just so whoever reads this will invariably have to imagine a fat naked woman laying on a towel in her bed typing into her laptop computer. OH MY GOD!